Bibi is such a bouncy little Bunny! She’s fun, lively, and laughs at everything – especially Blue the badger’s pranks!

Her friends find her very funny - even though her jokes never make sense! Bibi loves singing to herself or making up games to play with Higgle and Blue.

She’s cute, cuddly, and loves having her fur brushed. That said, Bibi can be a bit of a sassy pants! If any of her friends are ever in trouble, she’s the first to stick up for them. 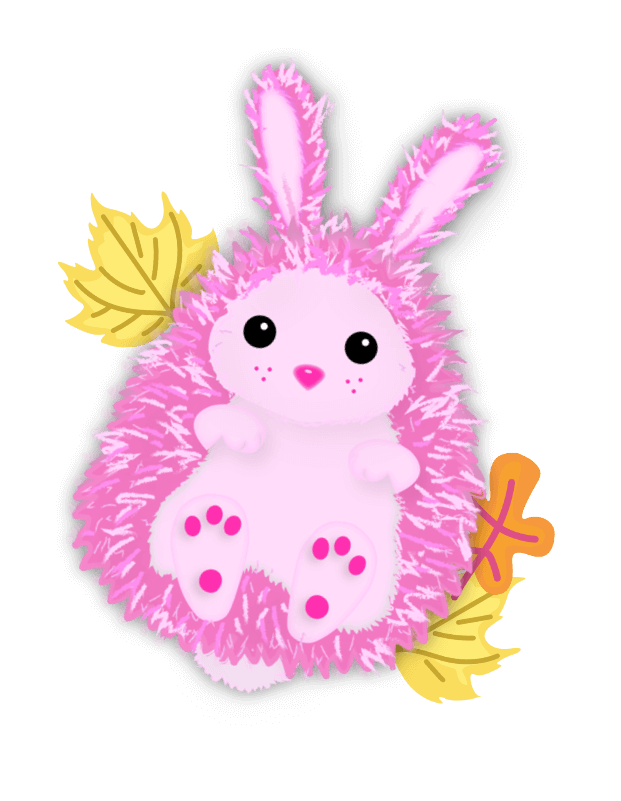 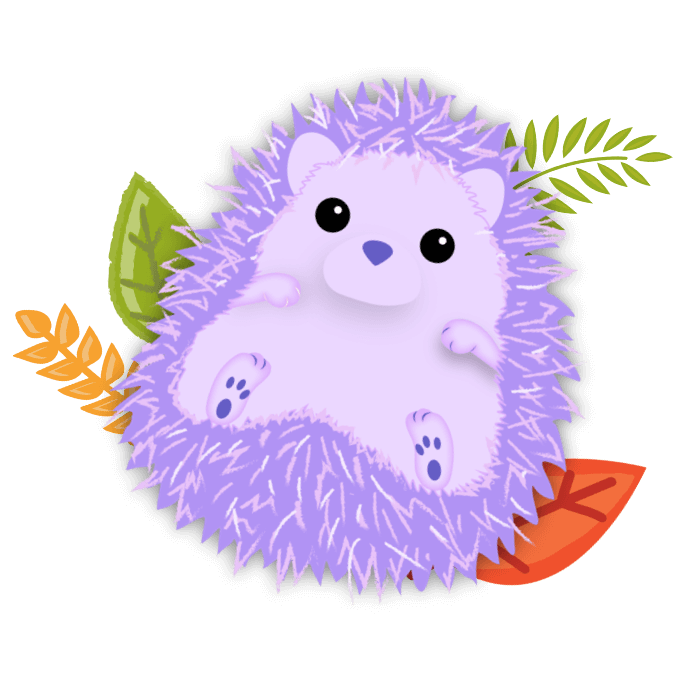 Higgle is the sweetest little hedgehog you'll ever meet. He’s tickly, giggly, and because of his hay fever, he’s ever so sneezy!

Although Higgle is much shier than his best friend - a badger called Blue - he can be a little bit cheeky from time to time!

Mostly,though, Higgle is quiet, cuddly, and loves having his soft prickles brushed.

Blue the Badger is a cheeky chappie who lives in a sett by the mossy old log.

He’s a lively, playful little guy, who loves playing tricks on his friends – especially Bibi the bunny! Although Blue can sometimes be a bit naughty, he’s always kind, and is even known to be shy at times!

His best friend is Higgle the hedgehog. If Blue ever feels a little, well– ‘blue’, Higgle is always there to put his smile back on his face, right where it belongs! 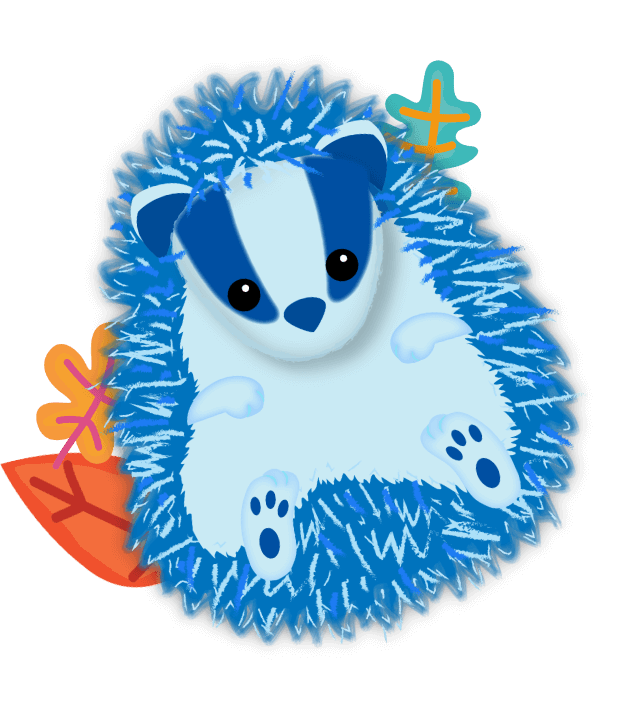 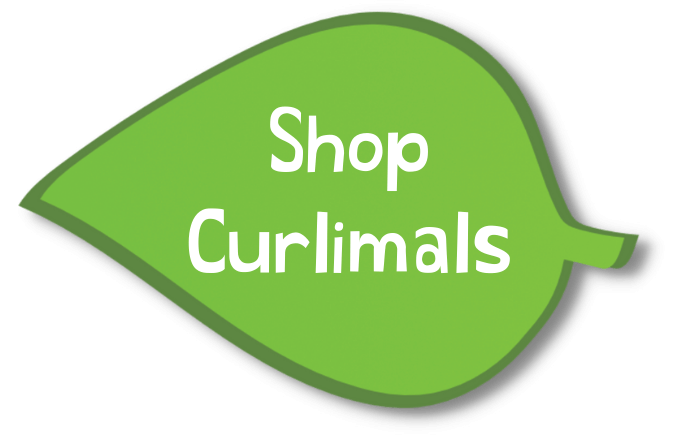 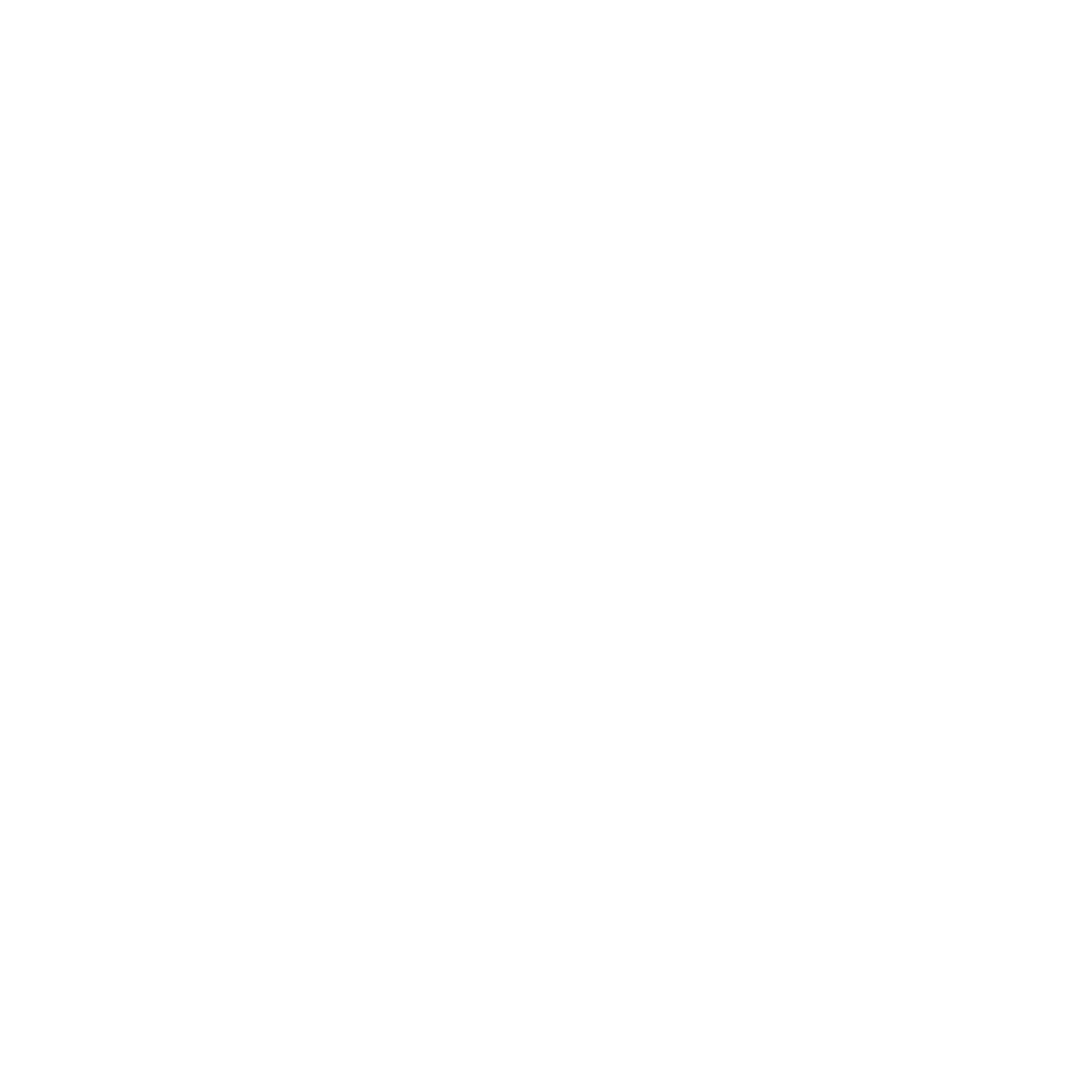 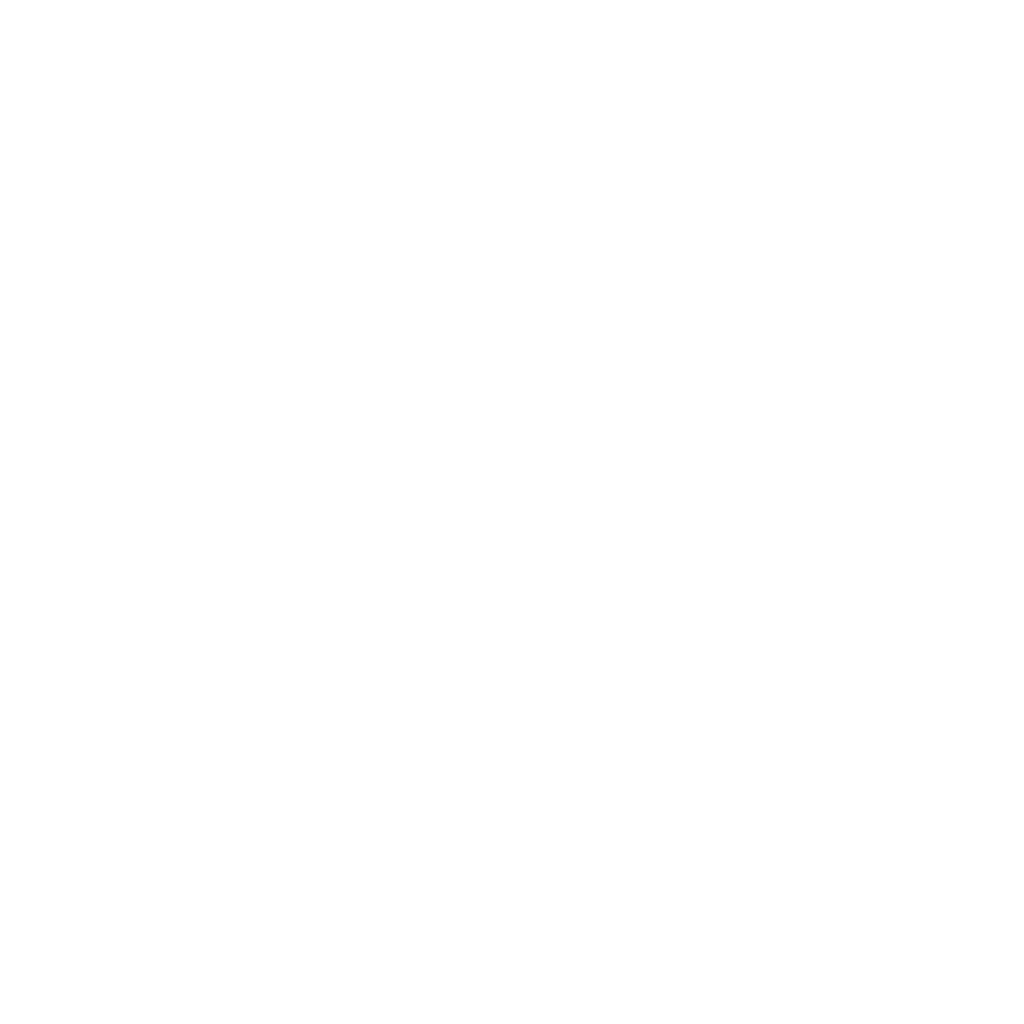